Yesterday the Vendee Globe Race started from Les Sables d’Olonne in France with 33 skippers taking on the challenge of the single handed non stop race around the world.

Originally called The Globe Race, it first took place in 1989 and was won by Frenchman Titouan Lamazou , who took 109 days and 8hrs to complete the challenge. Nowadays the race is much slicker with the last race in 2016/2017 only taking Frenchman Armel Le Cleac’h 74 days and 3 hours!

This year there are 4 British skippers hoping to be crowned the winner: 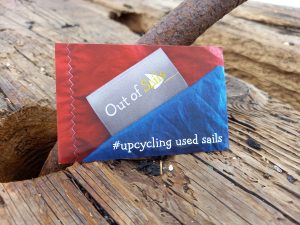