The Emirates America’s Cup World Series will take place in Portsmouth from the 4th to 7th of June 2020.  The teams will be racing the AC75 which is the new high performance fully foiling monohull, the most futuristic sailing boat in history.   The teams will face each other during 4 days of racing delivering high-performance action close to shore and putting fans at the heart of the competition.

The Americas Cup is a race between two sailing yachts going head to head.  One yacht, known as the defender, represents the yacht club that currently holds the America’s Cup and the second yacht, known as the challenger, represents the yacht club that is challenging for the cup.  The race dates back to 1851 when the cup was awarded by The Royal Yacht Squadron for a race around the Isle of Wight.

Portsmouth will be cheering on Sir Ben Ainslie who will be trying to gain a place in the final match race with INEOS TEAM UK.  If you are ever around the Solent you can often see Ben and his team in training for the race. 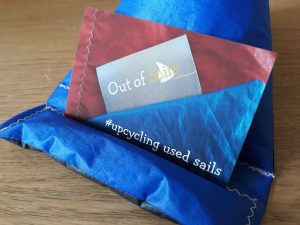